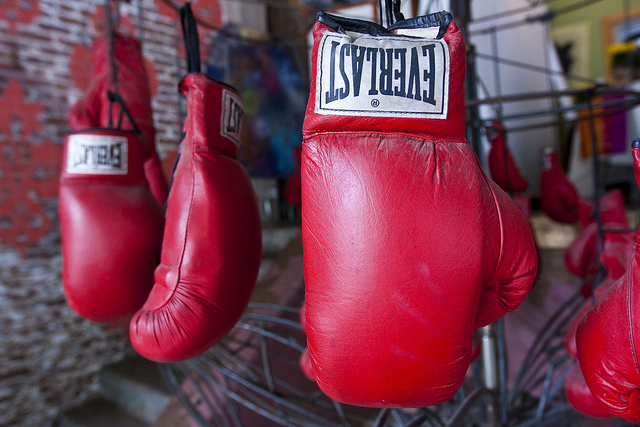 We’re wrapping up a week-long series.  If you missed the boat, start here.

Let’s face it: sometimes you’re right, and your critics are wrong.  (You’ve been waiting all week for me to acknowledge the obvious.)  It’s easy to get caught up in the cycle of apology, the trap of people-pleasing, and the temptation to perform flawlessly.  Those three things will sometimes lead to us bowing to what’s popular rather than what’s right.

I can’t necessarily tell you the difference between the two.  It’s often situational, and you have to determine that based on scripture, what God reveals to you through prayer, the wise counsel of godly people, and the ministry direction that’s been dictated by your mission.  I can tell you this: you’ll never lack for people who will challenge that mission and arrive with their own agenda.  So what do you do when the right thing isn’t the popular thing?  How do you risk alienating people when it’s clear that you must follow God?  How do you stick to the plan without sticking it to the man?  (Sorry.  I got carried away. But if you want to print up t-shirts with any of the above sayings, feel free. And mail me a royalty check.)

A final word on this week’s series: we are going to screw up.  Before this day is over, you’ll do something do disappoint someone.  Whether it’s ministry, family, your job, or a friend, you’ll eventually blow it, and so will I.  When that happens, remember that we obey God first and honor people second.  Peter reminds us to “have unity of mind, sympathy, brotherly love, a tender heart, and a humble mind.  Do not repay evil for evil or reviling for reviling, but on the contrary, bless, for to this you were called, that you may obtain a blessing.  For whoever desires to love life and see good days, let him keep his tongue from evil and his lips from speaking deceit; let him turn away from evil and do good; let him seek peace and pursue it.” (1 Peter 3:8-11)