8 Things I Learned As A Church Guest 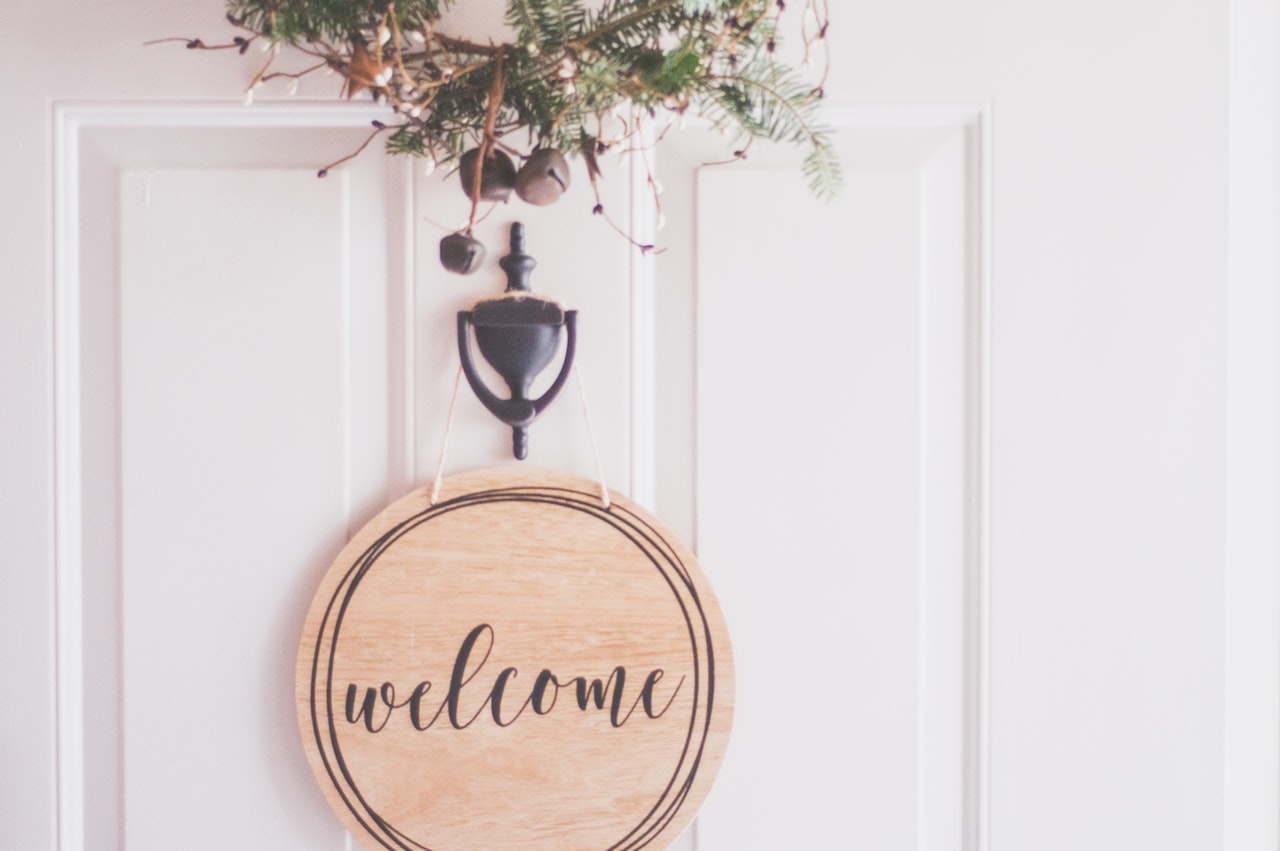 A few weeks ago I attended church with my niece. She has started going to a brand-new campus of an eighty-year-old church, their first foray into multi-site. The campus has been live for four months, so I was excited to put on my guest hat and see what all of her fuss was about. And to go ahead and deliver the punch line, I thought the church was great. I’m excited she has a place to worship where she’s gotten involved and feels like she’s home.

But being a guest services guy, of course I went in with a critical eye. Of course my radar was on high alert, because I wanted to remember the things that I easily forget when I live in this world week after week. Here are eight things I learned from the highs and lows of my experience:

The church campus met in a public school / mobile venue, as do half of our campuses. I know all too well the challenge of making a school or a theater feel less like a school or a theater and more like a church. Weekly, you battle trash in the parking lot and SpongeBob SquarePants posters on the wall. This campus did a great job at “skinning” the walls of the small lobby with floor-to ceiling fabric, making sure that what you saw was church-centric, not school-centric. The auditorium had a similar feel…they used pipe and drape, yes…but they also put up simple, attractive Christmas decorations that made it feel like it was a little more of “their” space. Takeaway: I’ve gotten too accustomed to “good enough” in our mobile campuses. What simple upgrades can we make to make them feel less mobile?

The campus was in the next town over from where I grew up, so I was somewhat familiar with the area, but not the specific school where they met. I would have liked to have seen more identifying signage farther out from the entrance, and perhaps some signage on the cross-streets leading up to the school. Had my niece not been navigating, I might have missed the banners alerting me that I’d arrived. Once I was out of my car and closer to the entry and inside the lobby, signage was plentiful, tasteful, and helpful. Takeaway: we have to think outside in. Am I giving our guests the proper cues that they’re getting warmer?

When I pulled into the parking lot, there were three guys clustered towards the entrance, talking to one another. One of them glanced up and waved as I drove past them. In full disclosure, I didn’t turn on my flashers (as the sign suggested) and I was going incognito, so they had no way to identify me as a first time guest. But neither did I have a way to identify them as a member of the parking team. I assumed they were, but they could have just as easily been three friends talking to one another. Parking vests would have let me know they were a part of a team, and their single focus on me would have made a difference. Takeaway: we help guests get comfortable if guests know who they’re interacting with.

The temps were in the low to mid 50’s on the day I arrived, but the first time guest area was set up inside the lobby. (I don’t know if they normally have an outside presence.) Even though I was going incognito, I might have been more likely to stop by the FTG station before the service had I seen it before walking in the door. Had a FTG volunteer spoken to me, recognized I was new, or seen the uncertainty in my eyes, that helpful nudge could have gotten me connected quicker. Takeaway: we must give adequate on-ramps and help people take a step.

I had no doubt from the beginning that I was in a friendly church. People said hello. Someone was there to open the door for me. But they went beyond simply friendly to each other and created a place where they were friendly to me. It was obvious that they had thought through the environment from the perspective of a guest. I couldn’t help but think of other churches I knew in the area, churches that had inadvertently become friendly only to each other, only to those they already knew, to the detriment of their guests. And I couldn’t help but think that my niece may not have given this church a second chance if they hadn’t kept her in mind as they planned the weekend. Takeaway: every Sunday is somebody’s first Sunday.

We rolled into a small lobby as a group of eight people. While my wife took our daughter to the kids area, the rest of us stood in a cluster next to the restrooms. For ten minutes, I made lots of eye contact, but no one walked over. Now again…full disclosure: I’m the guy who walks into a retail space and doesn’t want to be spoken to. I’m a classic introvert in situations like that. But…in this particular situation I would have loved to move beyond hellos and head nods, and had someone engage me. Takeaway: I need to be bold enough to walk across the lobby, even when it’s mildly uncomfortable for both of us.

The kids area I mentioned above? I didn’t get to see it, but Merriem said they’d totally themed it out with a Toy Story motif, and it was extremely well done. She felt like it got every bit the treatment that a permanent site would have warranted. The public school bathrooms had name-brand pump soap. Each of the couple of hundred chairs that they’d set up that morning had uniform envelopes, info cards, and ink pens in the back pocket…things that obviously took extra time. Takeaway: our guests notice when we give a little extra.

After the service I decided to bite the bullet and go full-on guest mode. I filled out an info card – as instructed in the service – and dropped it by the first time guest table. The downside was that the lady had to apologize because they’d run out of first time guest bags, but I should stop by the following week and she’d have one. That’s when I blew my cover and told her I was more curious what their process looked like. She then went into a little behind-the-scenes of their history and introduced me to their campus pastor. And then this week – after returning home – both Merriem and I and our eight-year-old received a hand-written note thanking us for showing up (and I received a nice voicemail from the Campus Pastor). Takeaway: we need to engage with people right where they are.

Have you visited a new church recently? I’d love to hear your takeaways!